Girls and women attended the workshops on the prevention against gender-based violence and self-defence trainings. The project was supported by Australian Embassy in Belgrade.

At the Center for Girls, three workshops on the prevention against gender-based violence were held. The workshops dealt with the forms of violence, prejudices, why women stay in violent relationships, legal regulations, competencies of institutions, what kind of help civil society organization can provide. The participants talked about their experience with violence and the cycle of violence was presented as an important tool for recognizing and identifying violence. In the end, the preparations for self-defence trainings were done. The workshops were held by Natalija Pljaskić and Silvija Mihajlović, consultants on SOS helplines and long-terms workshop facilitators, and Tatjana Nikolić, an expert on gender-based violence. 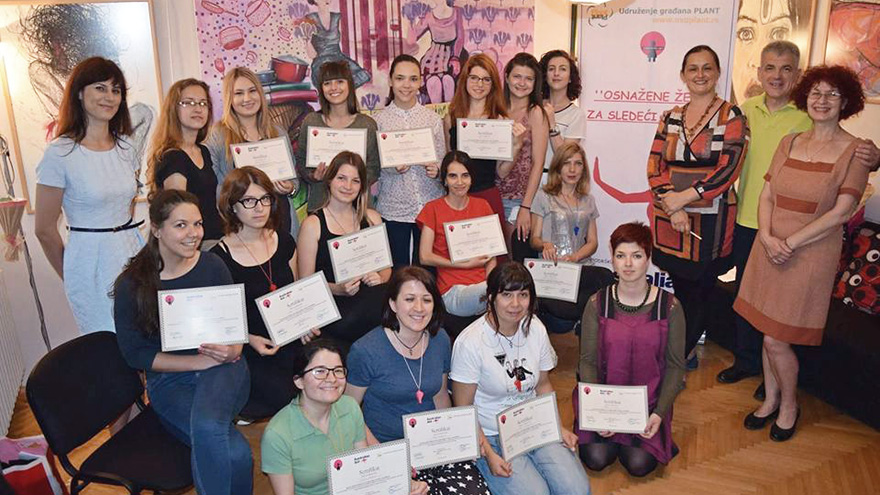 Here's what the participants said after the workshops and trainings: