After the theoretical part, the girls had an opportunity to attend one of the workshops held by Tatjana Nikolić and Silvija Mihajlović, workshop facilitators. On the following day, girls were paired up and given the opportunity to try running a workshop. Their efforts were then commented upon and discussed.

As a result of this training, 5 activists are prepared to start holding peer workshops on the prevention of human trafficking in high schools. 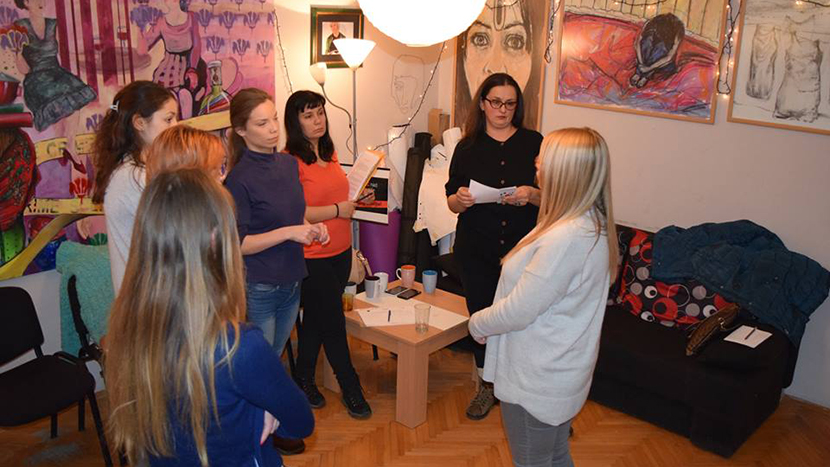