Human trafficking is still an invisible phenomenon in Serbia

On July 30th for the World Day Against Human Trafficking our Center for Girls activists were in the streets raising awareness about human trafficking.

Apart from handing our flyers and holding protest signs, a dance performance was also carried out to Marcelo's song "Čep" which speaks about labor exploitation.
The performance was first created in 2017 by Natasa Nikic. This year's the dance was performed by An?elija, Isidora, and Anastasija.
Center for Girls is a part of the Anti-trafficking Network since 2001.

You can listen to Marcelo's song at the following link. 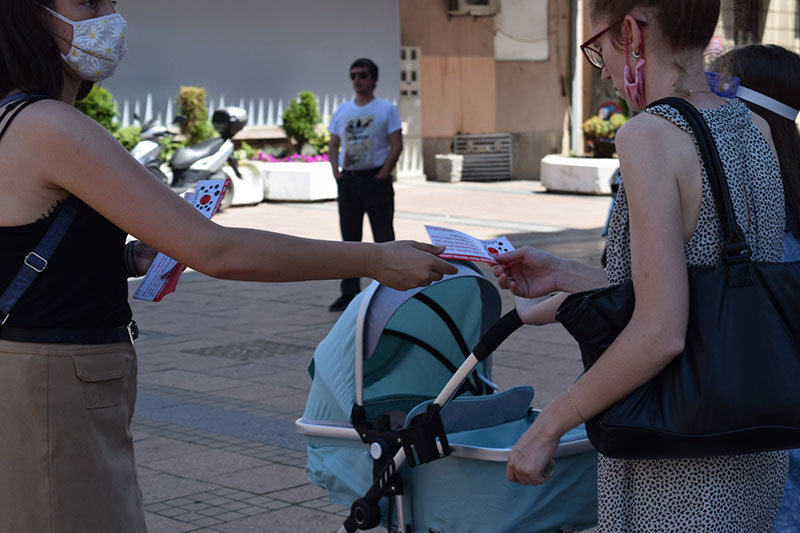 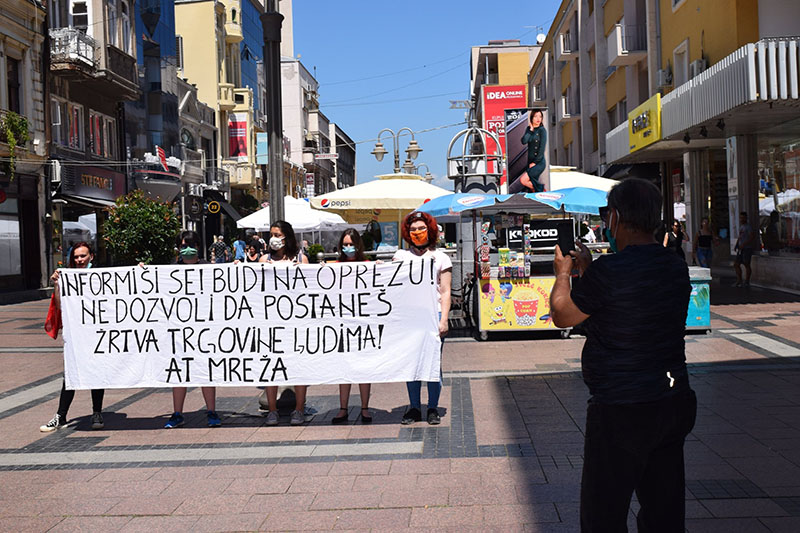 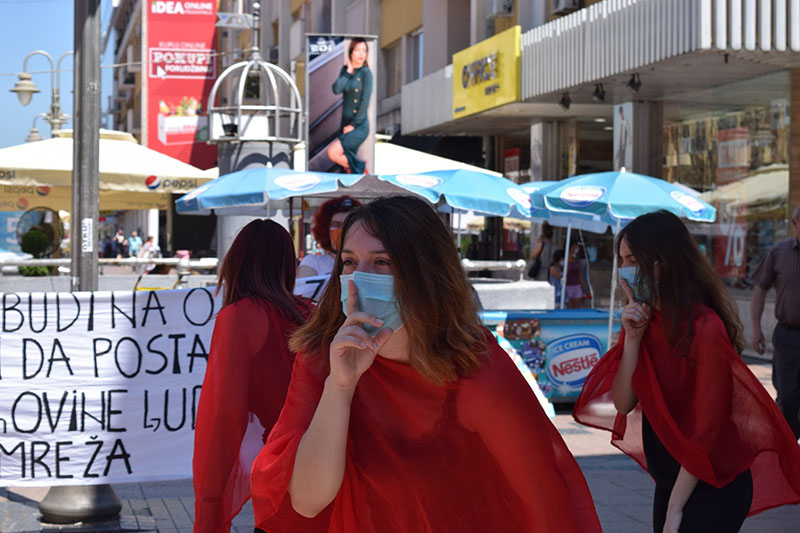