International Day of the Fight against Femicide

Center for Girls has been working in different ways, for the past 23 years, on preventing and addressing the violence that girls and women experience.

The performance "Women Graveyard" was held by the Center for Girls activists to mark the Montreal massacre day of remembrance. Leaflets containing the picture of the Power and Control wheel, information on what femicide is, and who can women turn to if they experience violence, were given out to passersby and the street action was seen by around 800 people.

December 6th 1989 was the day when a 25-year-old Marc Lepine, armed with a semiautomatic weapon and knives, killed 14 women and wounded 13 people (9 women and 4 men), at the Canadian University in Montreal. During the incident, he shouted: "You are women, you will become engineers. You are a horde of feminists. I hate feminists", and then proceeded to commit suicide. Marc Lepine believed that the students were at fault for him not being accepted to the Mechanical Engineering class of the aforementioned university.
This day was declared an International Day of the Fight against Femicide and is being honored as of year 1991.

FEMICIDE is the intentional killing of women or girls, just because they are women. It is connected to the discrimination of women, unequal division of power between women and men, prejudice and violence against women.

Every 10 days, one woman in Serbia is killed due to domestic violence within a family or a partnership. During the last 10 years, at least 330 women were killed. 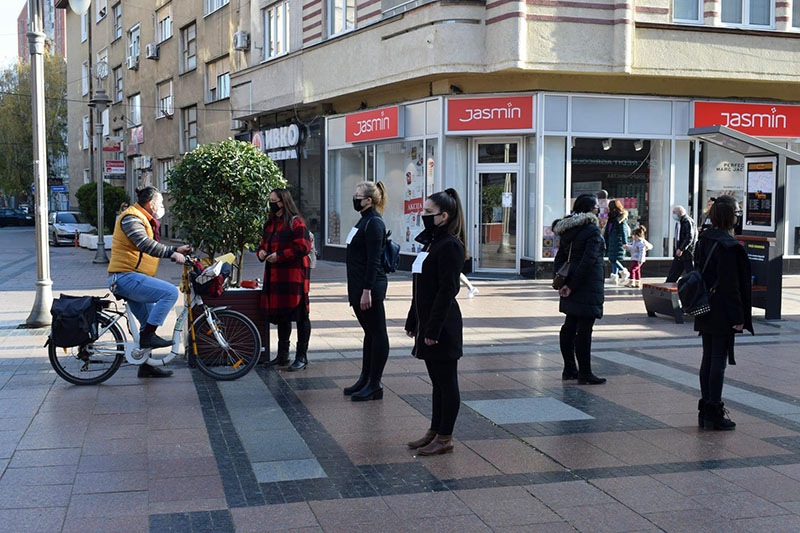 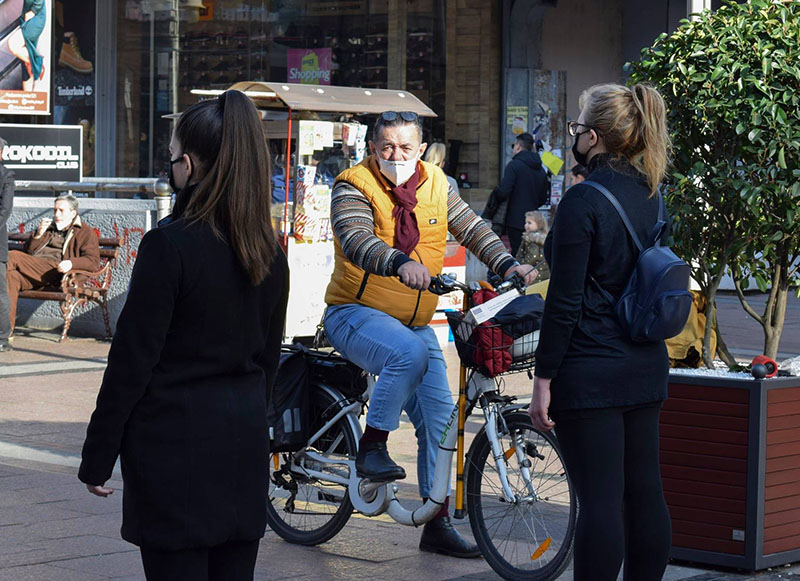 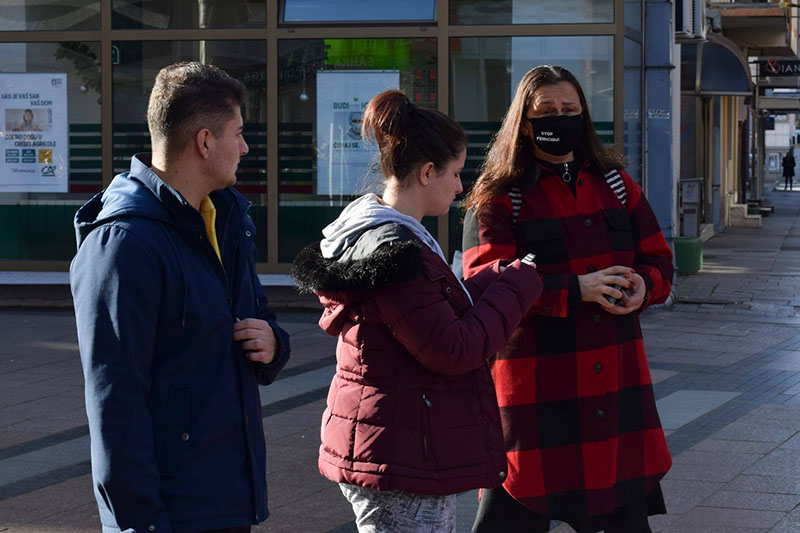