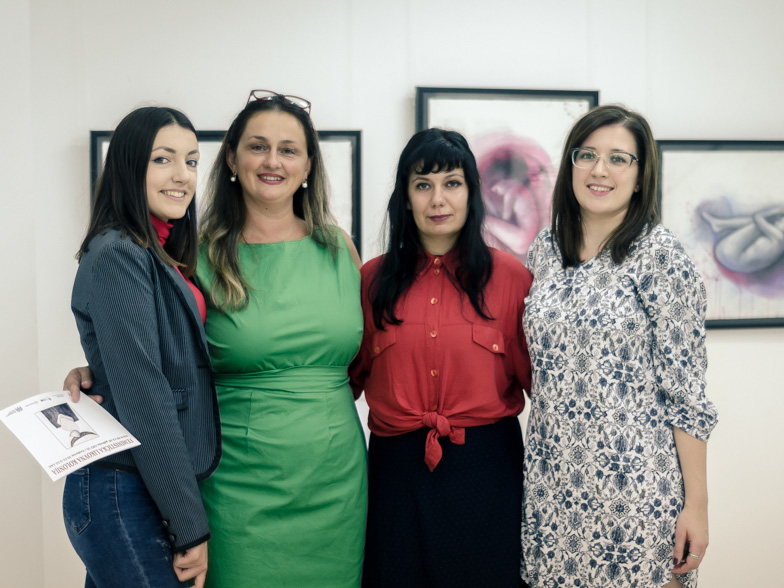 Education: A student of psychology at the Faculty of Philosophy in Niš

Education: A senior undergraduate student of the Faculty of Law in Niš

Engagement in NGO sector: A volunteer of SOS Helpline for girls victims of violence or girl trafficking; an activist of the Center for Girls, a facilitator in the following workshops: The Prevention of Women/Girl Trafficking, Economic Violence; providing technical support in performing the play entitled The Good Body; a performer of the feminist-activist theatre of the Center for Girls; a program assistant.

Education: A student of journalism at the Faculty of Philosophy in Niš