Since 2011, our work has also included expression through theatre performances. That year, the activists of the Center for Girls brought The Vagina Monologues to Niš theatre scene. On April 5, 2012, they put on and performed The Vagina Monologues in the National Theatre of Niš, with Eve Ensler and her friend Rada Borić from Croatia as special guests. The National Theatre was packed, and the activists of the Center for Girls were joined by Ana Sofrenović and Katarina Gojković, professional actresses, in reading the play. The Vagina Monologues were performed 8 times, and seen by about 1,000 people.

In 2012, a new play with the same theme was put on. It was also a play by Eve Ensler entitled The Good Body, which was performed at the Pičvajz Festival in Sarajevo, Feminiš Festival in Niš, and in May 2013, at the Festival of Female Friendship, Activism, Art and Solidarity in Tutin, and also in Kovačica, Zenica, Leskovac, Skopje, Pljevlja and Niš. The play was performed 13 times, and seen by about 1,200 people. The reviews and comments following the performances proved this theme to be extremely important and current, and that it should reach even wider target audience and other cities.

In 2014, a new play was put on in the feminist-activist theatre of the Center for Girls. It was The Waiting Room, adapted from the text Italian Comedy: the Importance of Being a Mother by Jasmina Tešanović. The play is about the relationships between mothers and daughters, men and women, about the role of mother, support, women's health, termination of pregnancy, labour, the treatment of pregnant women in the health care system, and the attitude of the society.

The Waiting Room was premièred within The Week of Women's Health on June 1, 2014, as well as at the Conference of the Women against Violence Network. The performance was then seen by 110 people. Apart from that, The Waiting Room was also performed at the PatosOFFiranje Festival in Smederevo on July 3, 2014, and at the ArtFemine Festival in Niš on July 4, 2014. 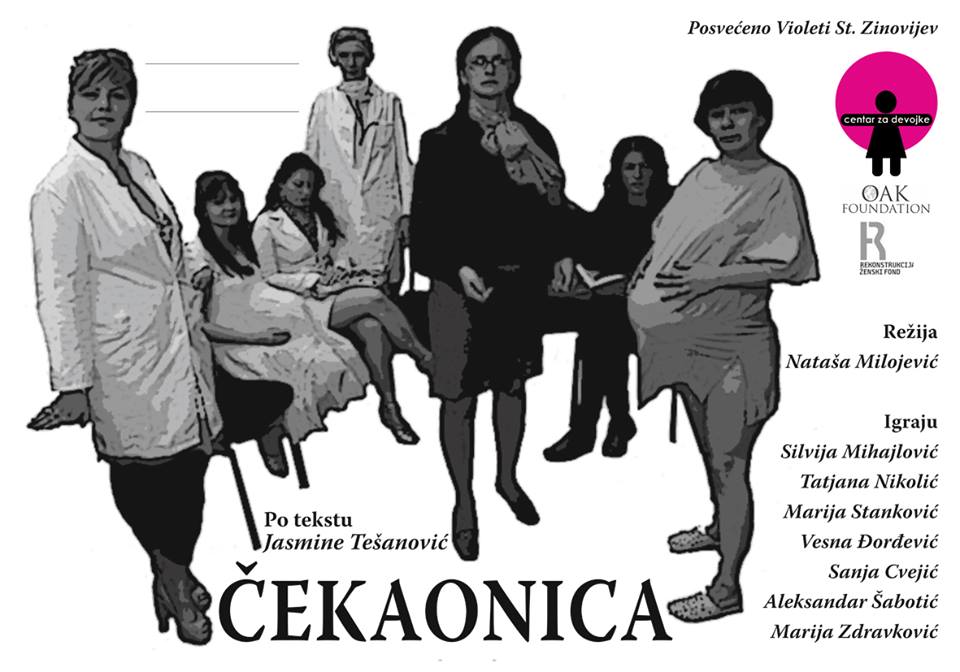 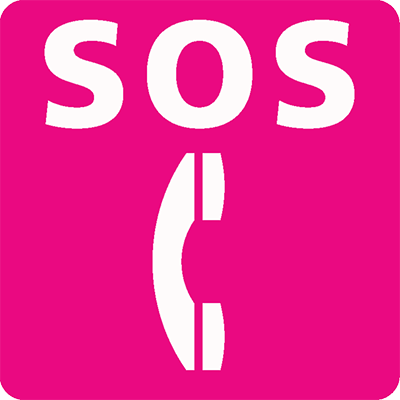