The 8th ArtFemine festival, organized by the activists of the Center for Girls, gathered over 150 people, both fellow citizens and sisters-in-arms from the region and abroad, during the four days that it lasted. The visitors of the festival were able to attend and participate in a street action, workshops, panels, performances, and music events.

Part of the band Pretty Loud from Niš astonished the audience with their energy and songs, opening and justifying the name of this years ArtFemine festival “LOUD, LOUDER!”

Performance “Vaginini Monolozi” followed up maintaining the same tone with twenty participants – all women and girls from different cities and states, some of which found themselves for the first time on the acting scene, and 12 of which participated for the first time. We thank them for their participation and their contribution in the fight to prevent violence against girls and women. 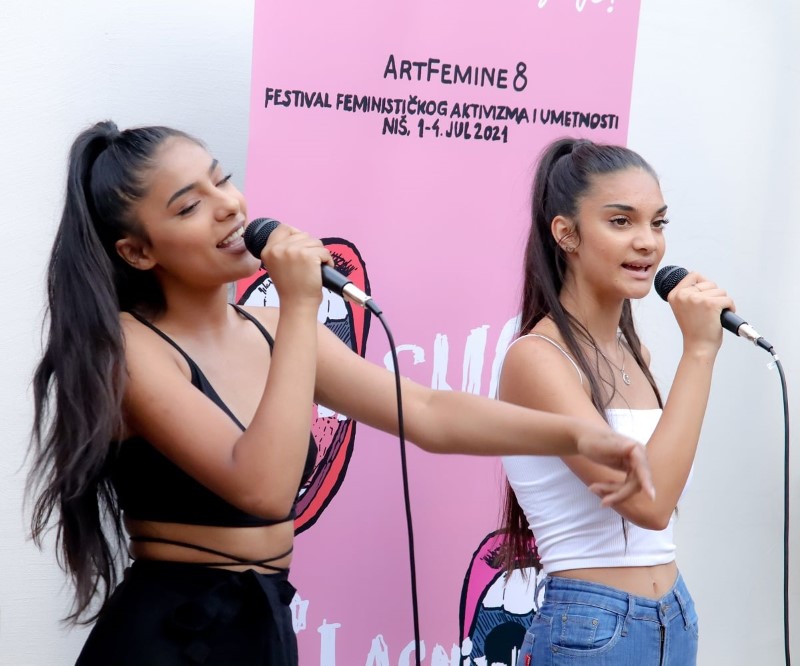 Minja Marđonović, “100glava Aždaja”, promoted her book “Jefimija, the Woman who Waits” and charmed the public with her energy and with the book’s origin story. The interview with the author of the book was conducted by Silvija Mihajlovic.

During the street action “Loud, Louder!”, twenty girls and women from Mostar, Vranje, Banja Luka, Smederevo, Konjevic, Nova Pazova, Belgrade, Zaječar, Vrbas, Tutin, Bijeljina, and Niš held 8 transparents. We sent the messages to everyone, particularly girls and women that football is for girls, that we are unconditionally in support of the girls and women of Jagodina, that we have the right to a life without violence, as well as that that fault is not on the woman, but on the perpetrator. The street action was observed by around 1000 people. Some took photographs, some commented, and one is for sure – they have seen us and they know we are here. 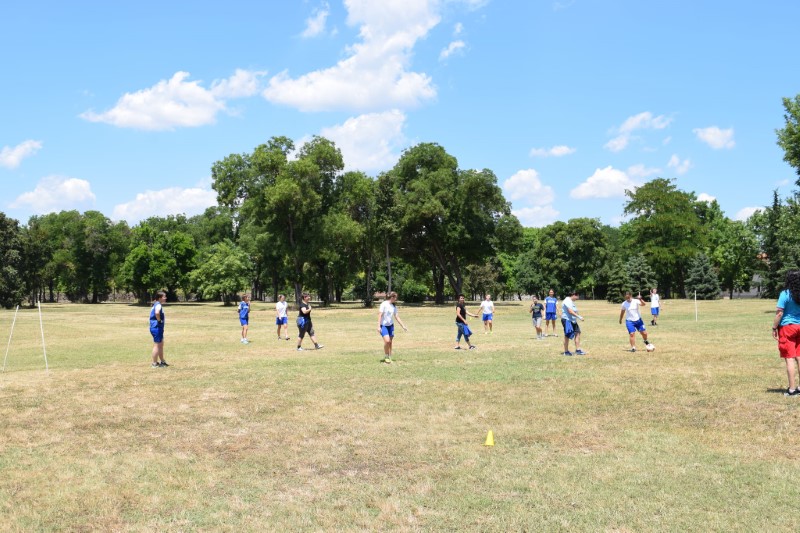 Nevena Mitić’s performance “Women trafficking, violence/art/reality” initiated an important subject for our society. Nevena’s story started in Niš over 20 years ago. On July 3rd 2021 she was, for the first time, in her birth city, able to perform the play into which she poured all of her experience she gained while being a victim to human trafficking, recovering, returning to her normal life and uncovering art as the medium to spread the story of this horrible type of violence. After the performance, there followed an interview with Nevena, Eveline Costa - the director of the performance, and Hristina Piskulids from the NGO ASTRA. The interview was led by the lead coordinator for the Center for Girls – Tatjana Nikolić. 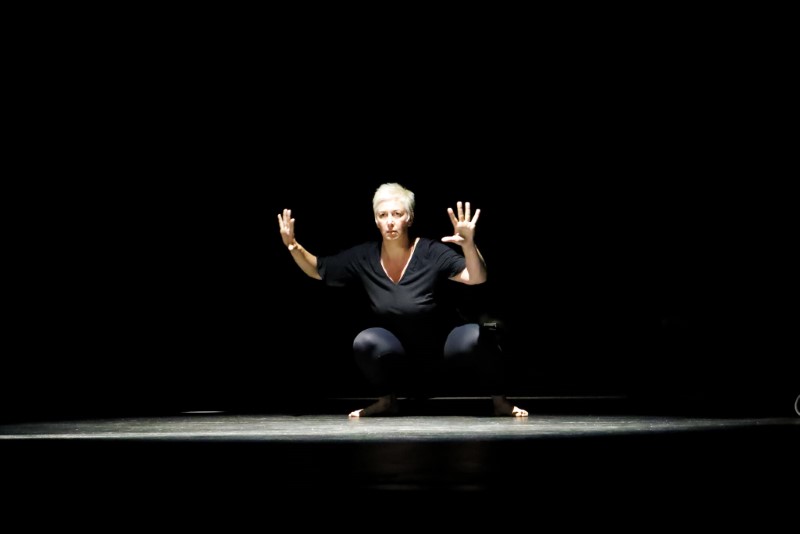 Panel “The importance of activism for me and my community” brought us 4 strong, inspiring women, all different yet so similar because they all fight to provide better living conditions for girls and women. They came from 4 different places: Bjeljina, Tutin, Aleksinac, and Banja Luka. Sabina Hasinović, Dženeta Agović, Nataša Petrović, and Milica Pralica traveled to Niš to share their experiences from the cities from which they came from and in which they practice their activism. The panel was led by Maja Kamenov. 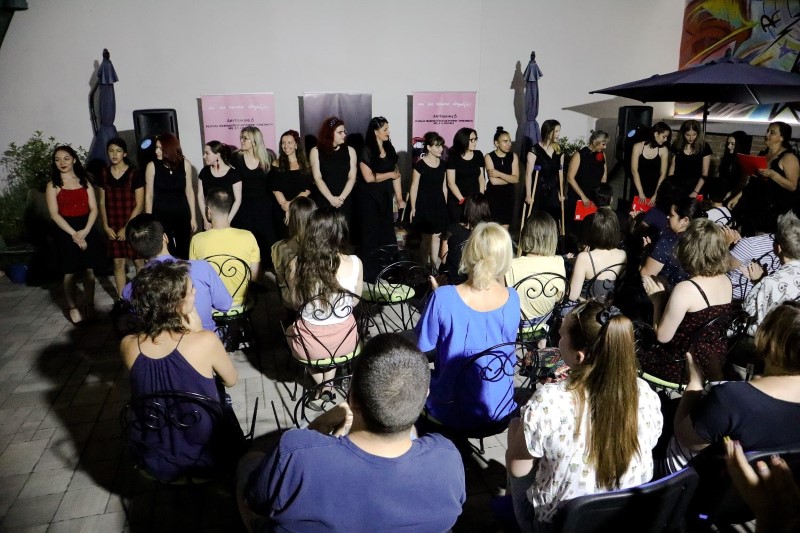 Another music event which returned us back to normal, as it was before the pandemic, was the party led by DJ Časna Sestra who brought back the previous decades with her music.
We thank Labeerint for opening its doors once more to the ArtFemine festival and allowing us to hold various activities within it. We thank the Niški Kulturni Centar for supporting our realization of the performance “Women trafficking, violence/art/reality”, directed by Eveline Costa from Brazil and performed by Nevena Mitić. Without their help, this performance and the panel itself could not have been realized. Special thanks to Saša Ristić and Ljiljana Blagojević.

All photographs can be seen on our Facebook page as well as our Instagram profile for a picture says a thousand words and through this text, we only shared a part of the atmosphere.